"This is my head and I will separate it from the body so that I can say that that is my head." JJ))
We started dancing with John Zorn and Keiji Haino in 2014. We threw the cabbage head in the corner of the stage. Later, we met girls who wore aluminum caps, girls who emitted long tones, traveled to the moon lands, and won beauty contests whispering "we failed because of an intellectual error." Two climbers are dying in the frozen landscape. First their blood moves from the periphery and concentrates in the center. Androgynous beeing with eight limbs and no heads was sewn by gods together. Wet fingers are folded in the hole of the torn sweatshirt. A cat bites the moon cup on the floor. The head is rolling on the ground in the corner. Poor and obscure. This becomes very personal. Sperm tastes best after pineapple, chips during menstruation. Bloody moments. We failed, it'so errortic 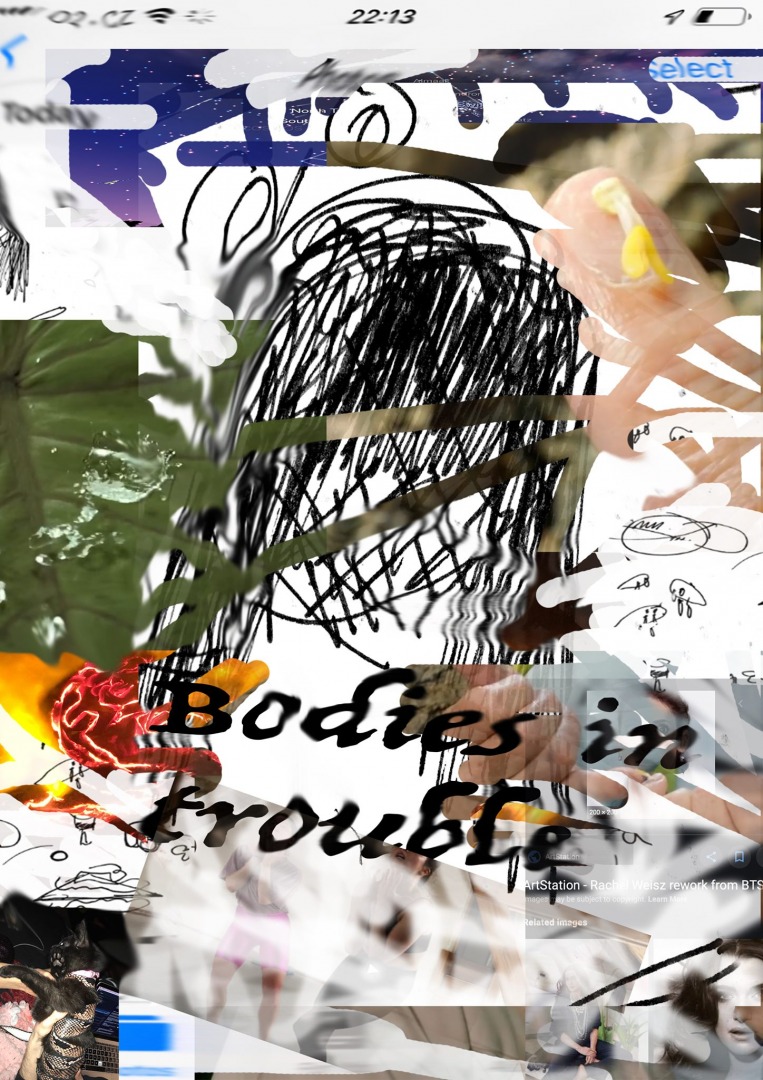