The Man Without Qualities is an ironic and disillusioned panorama of the modern society and its way of thinking.

It is inspired by the novel of the same name by the Austrian writer Robert Musil, which is considered to be an essential work of the last century literature. It is known for a unique usage of irony, sarcasm and it mixes disdain with admiration for the end of something, that iniciates the start of something new.

The world in which the individual characters move in the piece, is a colourful caleidoscope. The characters cannot keep their identities and fail to finish their actions – the fragment rules over the whole. There is hardly any literarary plot, the protagonists act rather than think. They have some kind of a fictitious form, they seem to be moving behind a dark plane, emerge before they start to act and disappear when we forget about them. 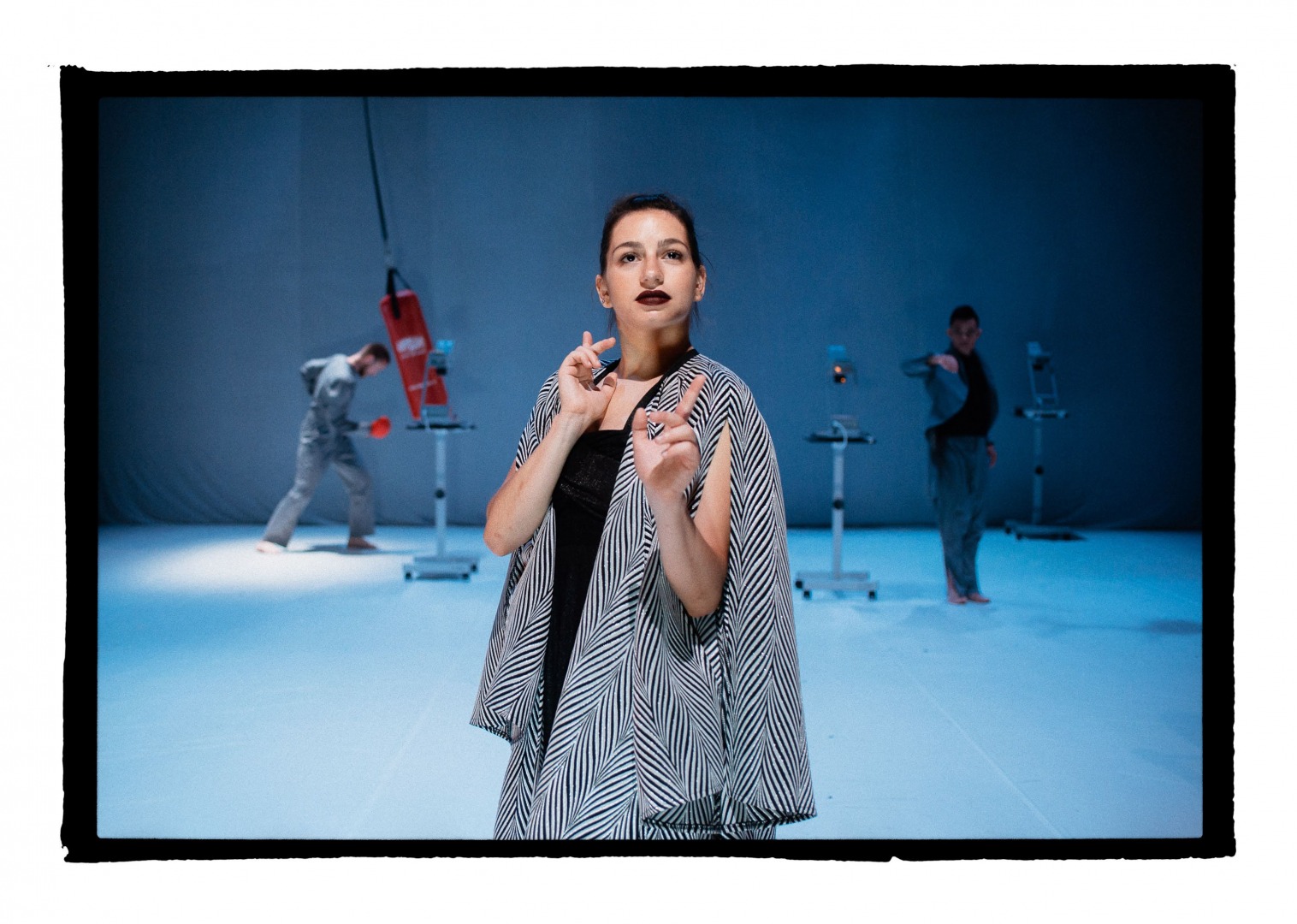 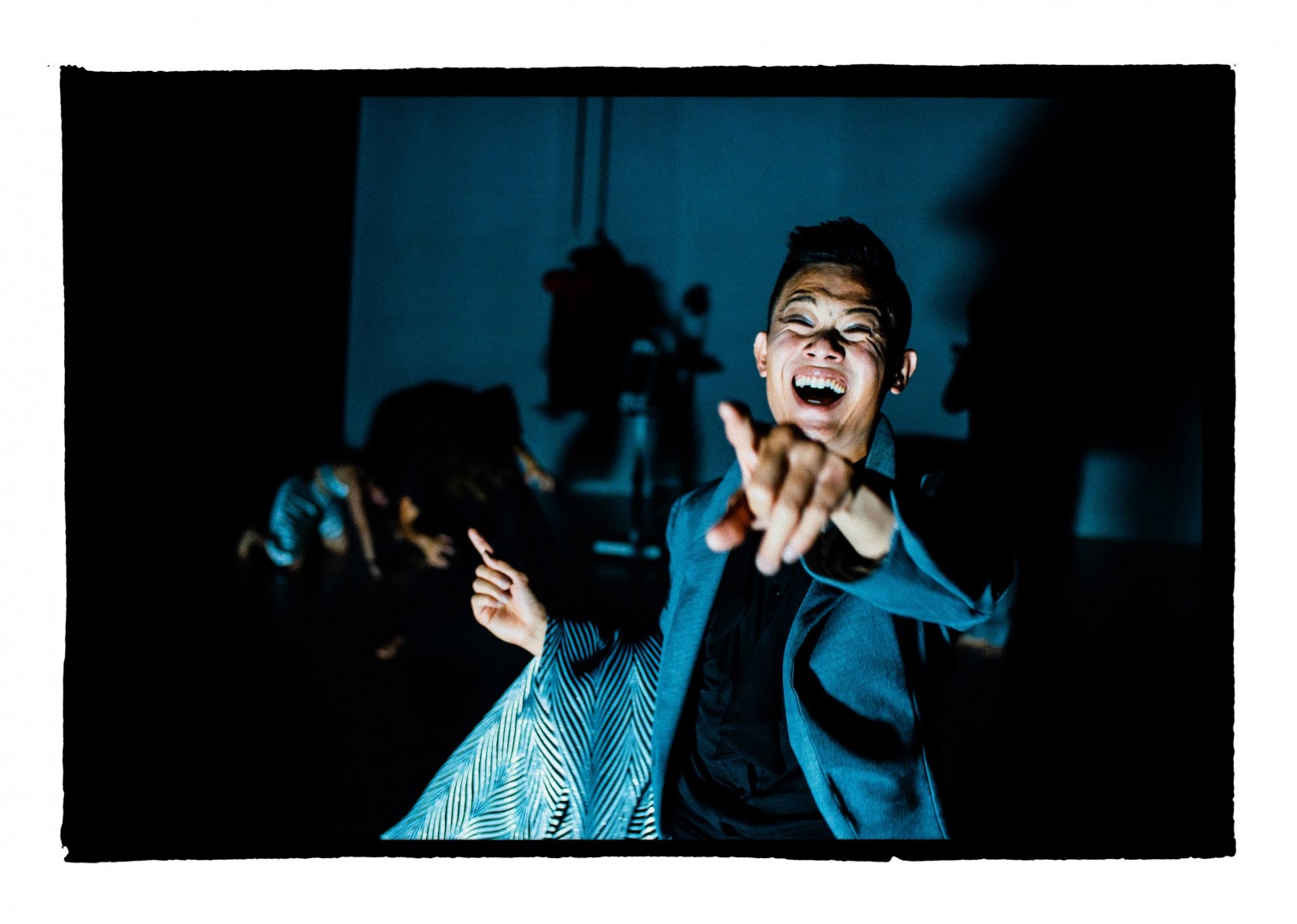 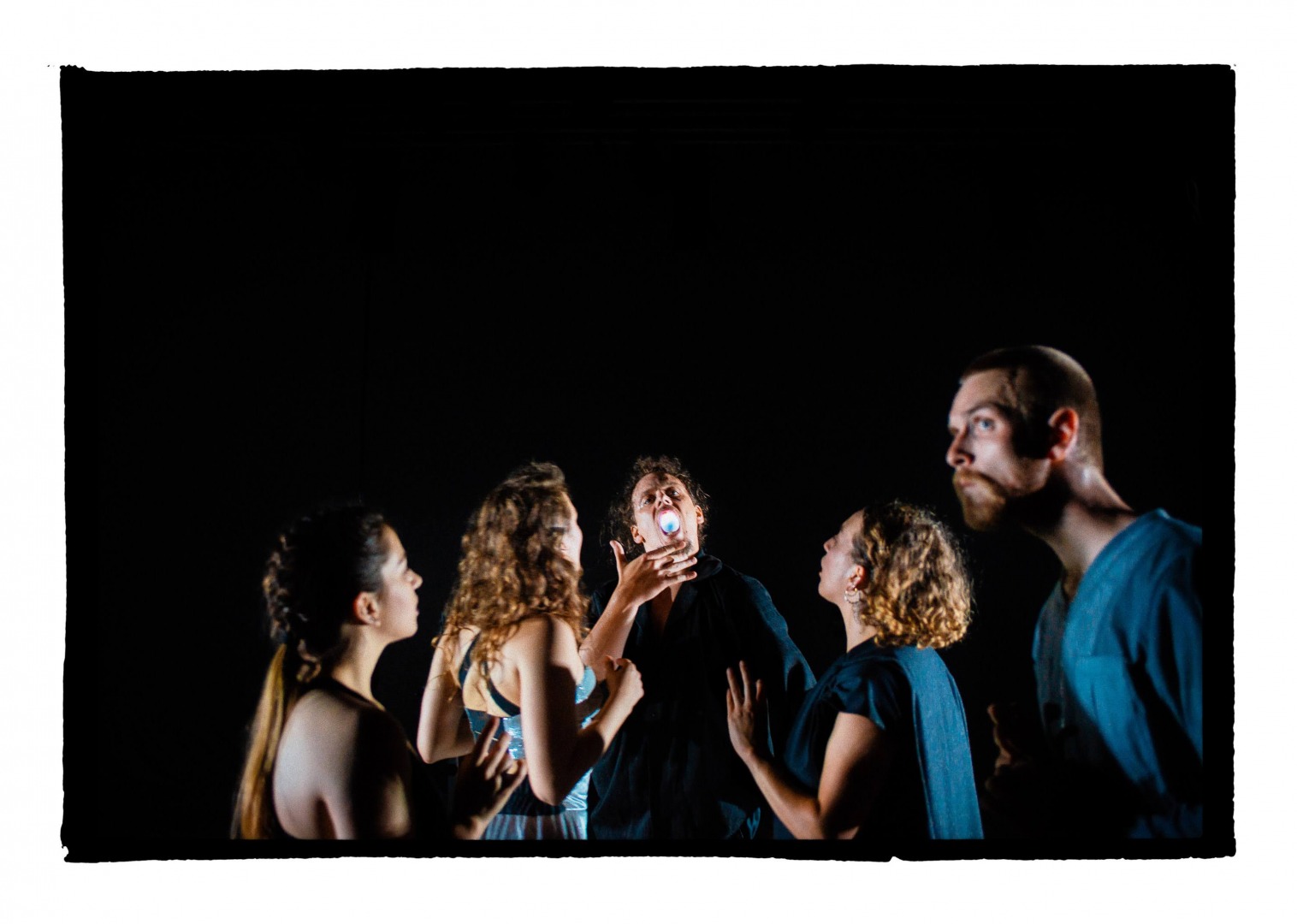 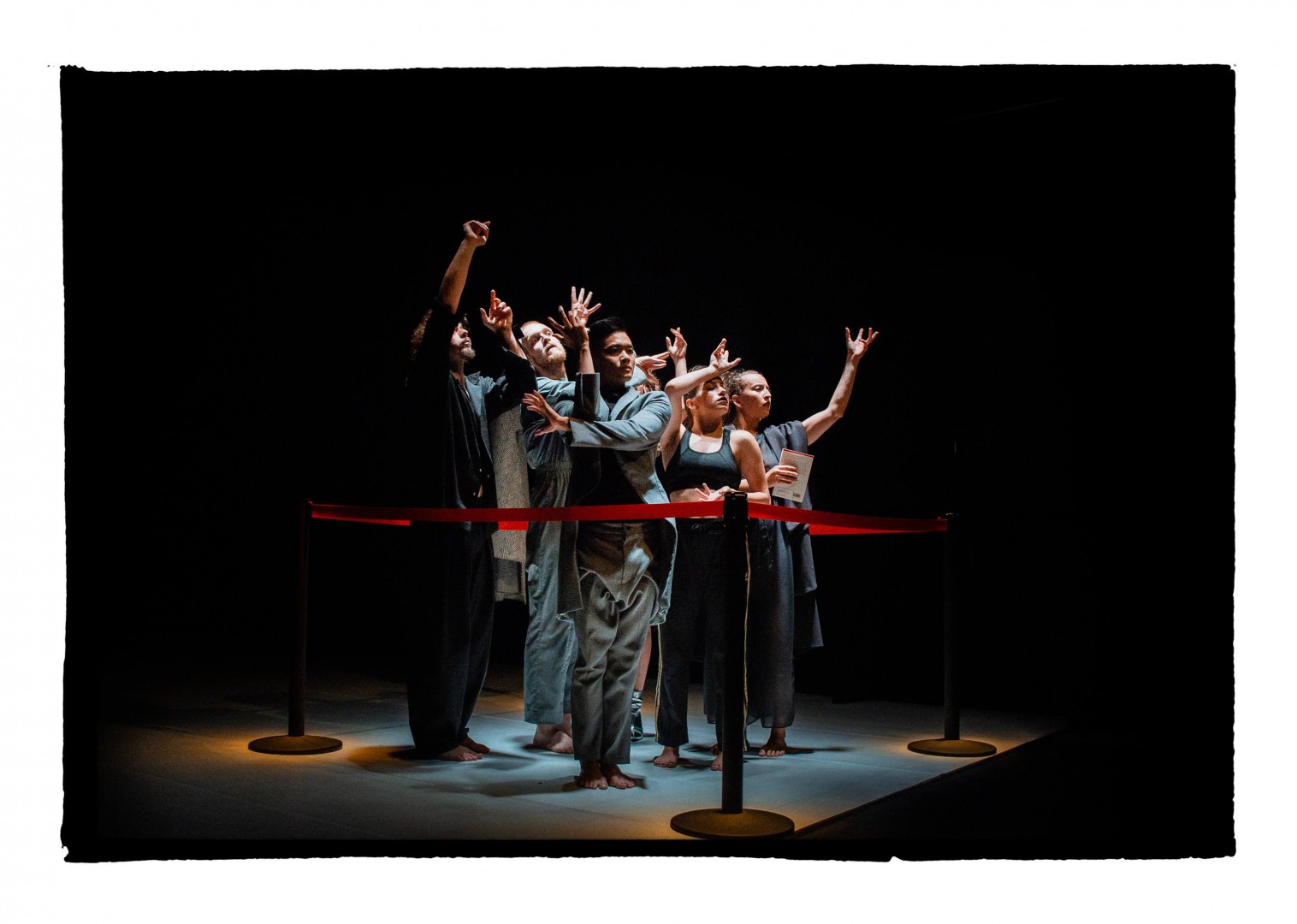