"During a performance, I feel a paradoxical perceptive situation. Although as a performer, I am an object of your interest, observation, and perception, the fact that I am a subject (hence myself) does not change.”

The topic of Yuri’s newest performance comes right out of his theoretical research at the Academy of Performing Arts in Bratislava. In the centre of the attention there is a frame of performative body as the ultimate communication medium – the frame going much further than the limited linearity of language codes.

The following performance reviews were generated within the project Dance Season 2018/2019 - a Slovak nationwide project of analyzes of contemporary dance performances and discussions, which was supported using public funding by Slovak Arts Council.

The performance deals with the topic of object and subject, questions the position of the audience and plays with the function of the performative body. The body here is a research material, playfully showing different aspects of physicality, constantly on the edge of subjectivity of the performer and the act of becoming some kind of character.

It starts as an election campaign of Yuri Korec, who jovially welcomes the audience, seats them down. Then, he uses elements that are both inherent and stand-up, humorously manipulates a selfie-stick that suddenly turns into a whisk... Funny, communicative piece, full of surprising twists, which gradually become disturbingly schematic, powerful in the reduction to a few simple elements. 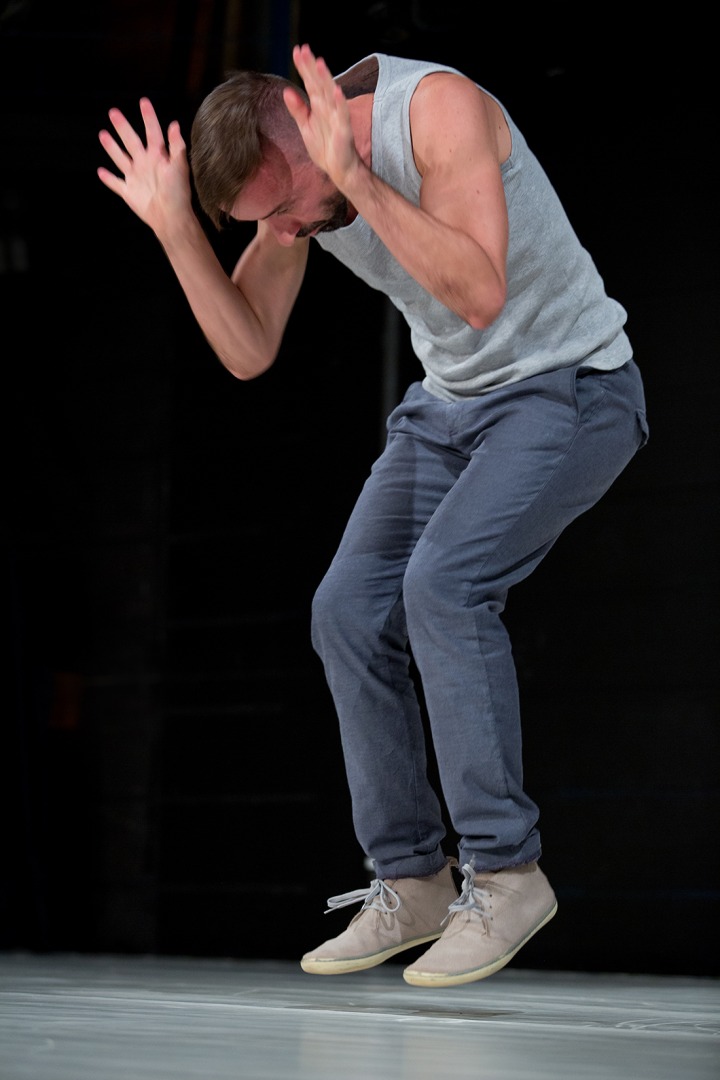 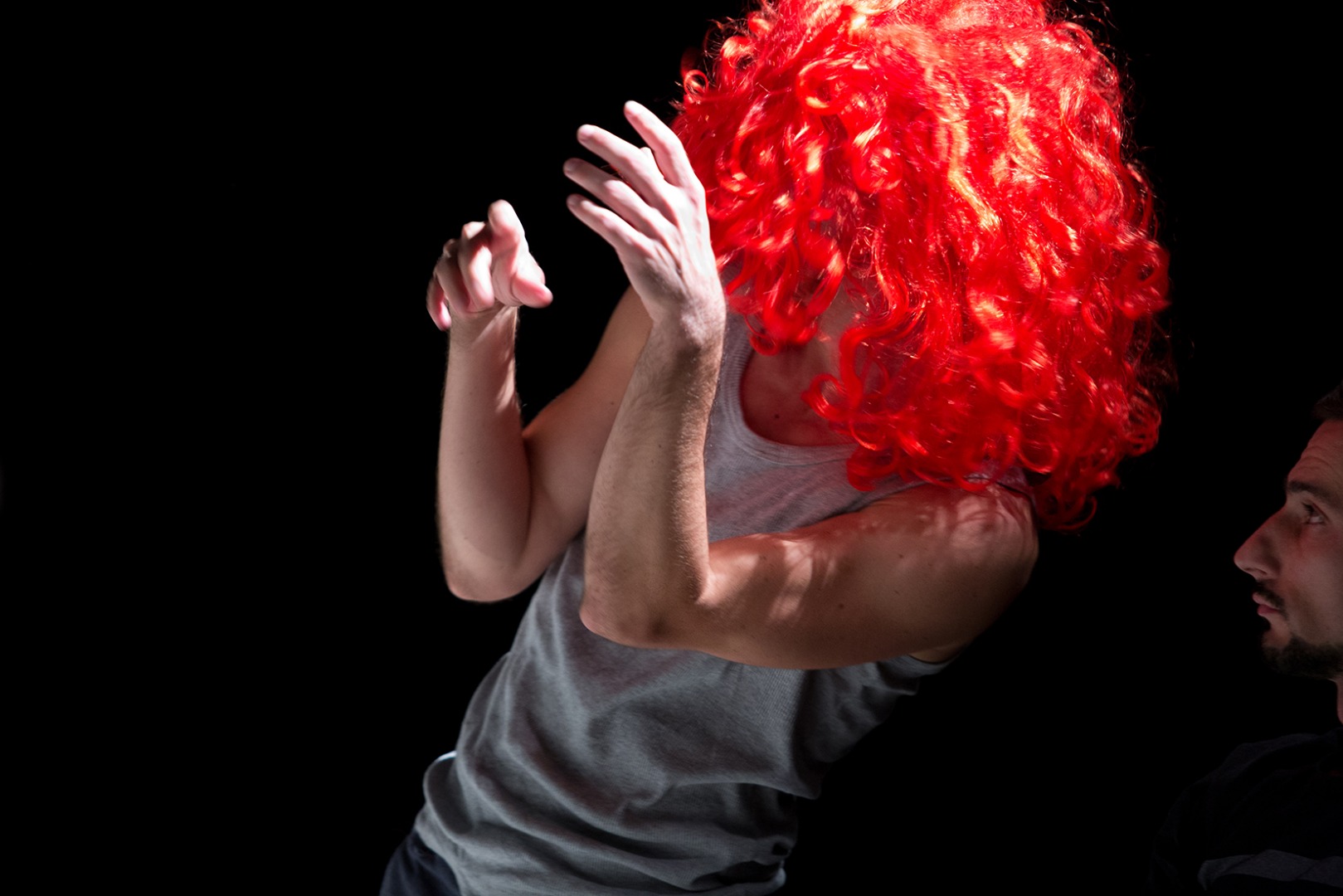 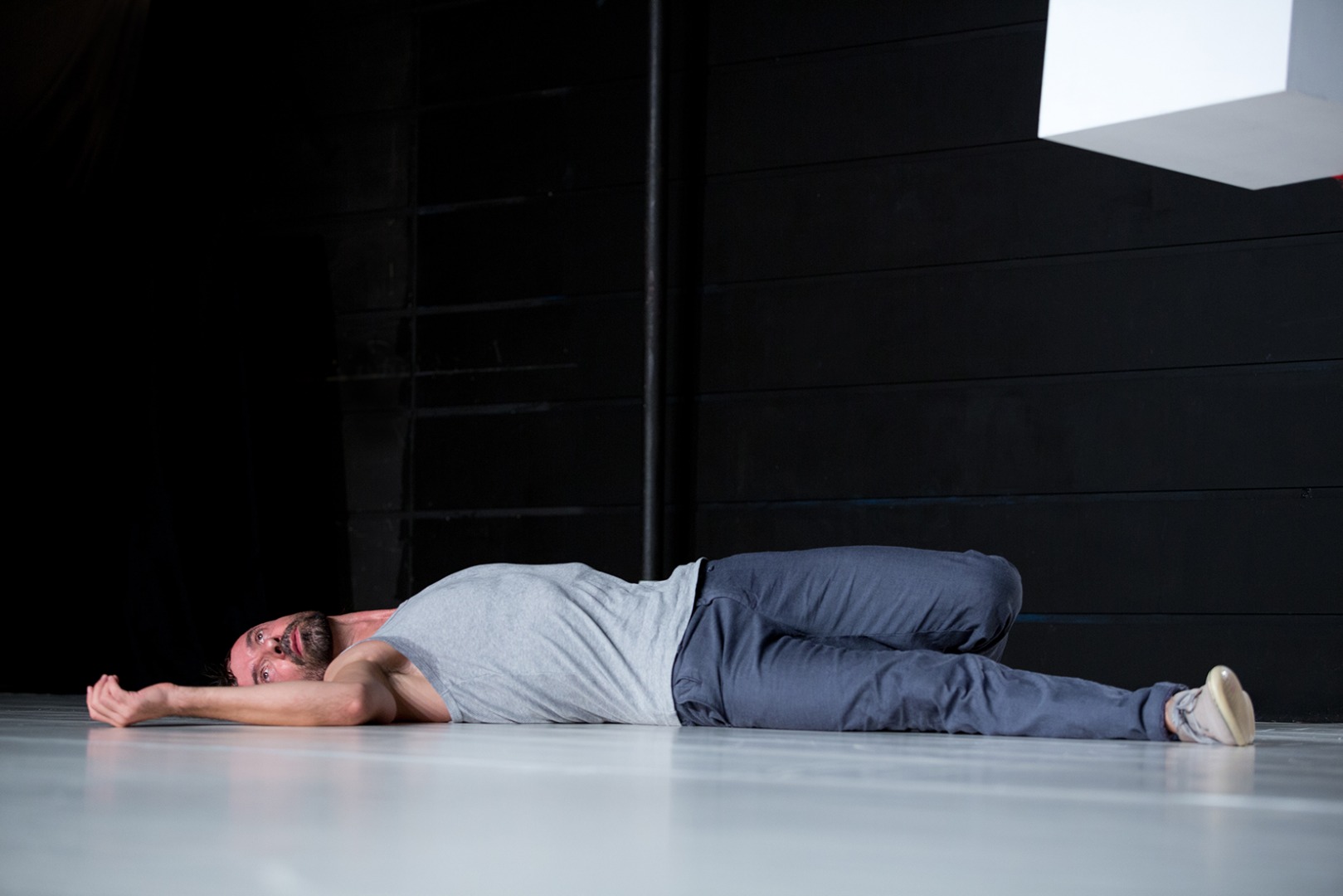