After graduating from the Nový Jičín high school, he was accepted to study at the Academy of Performing Arts in Bratislava, where he subsequently successfully completed both bachelor&#39;s and master&#39;s studies in modern dance. During his master&#39;s degree, he completed an Erasmus+ semester at Falmouth University in the United Kingdom in the field Dance and choreography, where he also began his creative work with a performance Of fear and desire.

He is currently a member of the prague contemporary dance ensemble 420People, also the Burki&amp;com physical theater ensemble, and the slovak contemporary dance ensemble Yuri Korec&amp;Co. and the largest international capoeira association in the world, ABADA Capoeira, in which it holds a green (teacher&#39;s) belt, many medals and titles. (eg champion of the Visegrad Four 2019 and champion of Europe 2021)

In his pedagogical activities he focuses on the use of a combination of the principles of contemporary dance technique with the technique of Afro-Brazilian martial art Capoeira, especially in inverted body positions. In addition to dance, he is also a professional photographer. 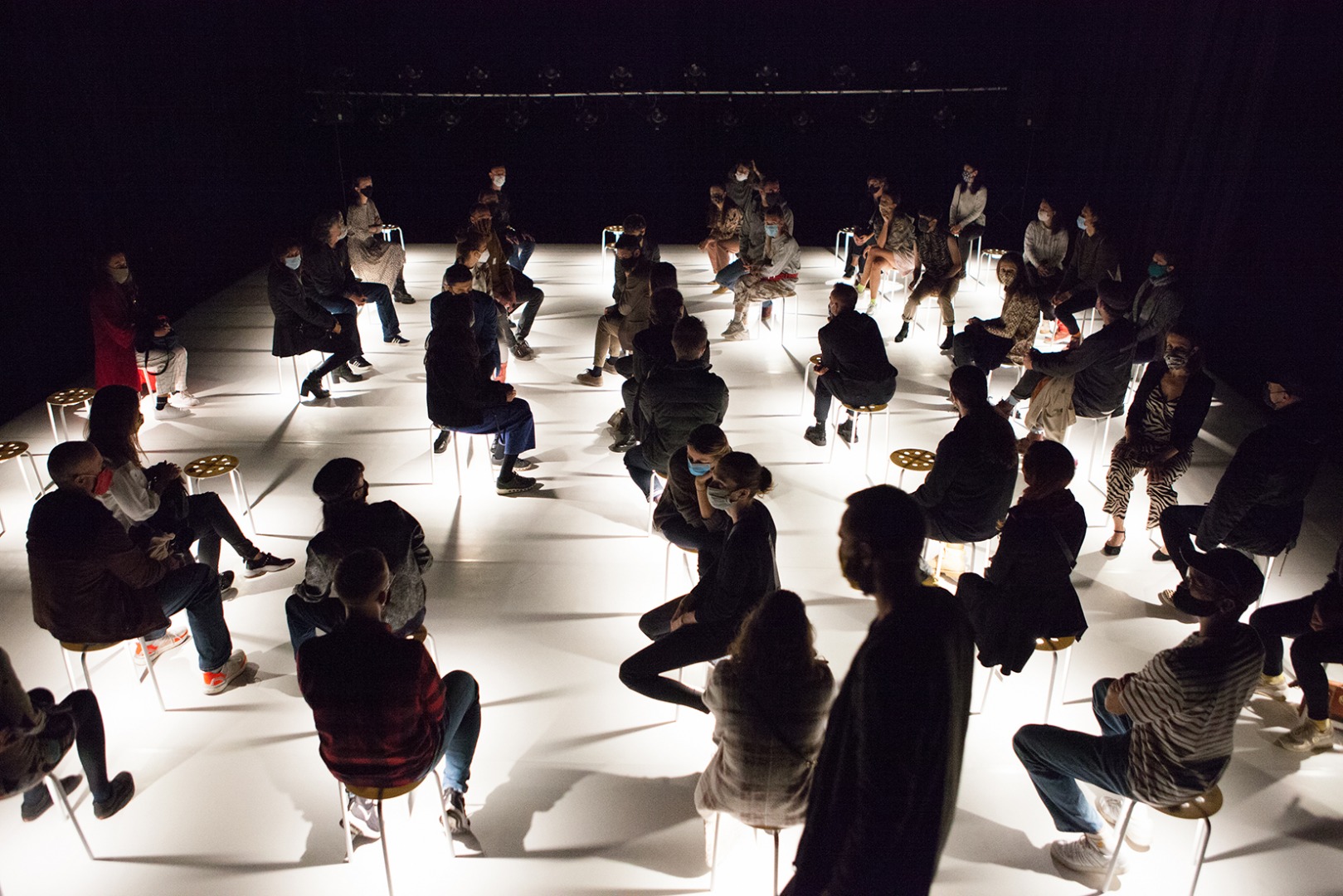 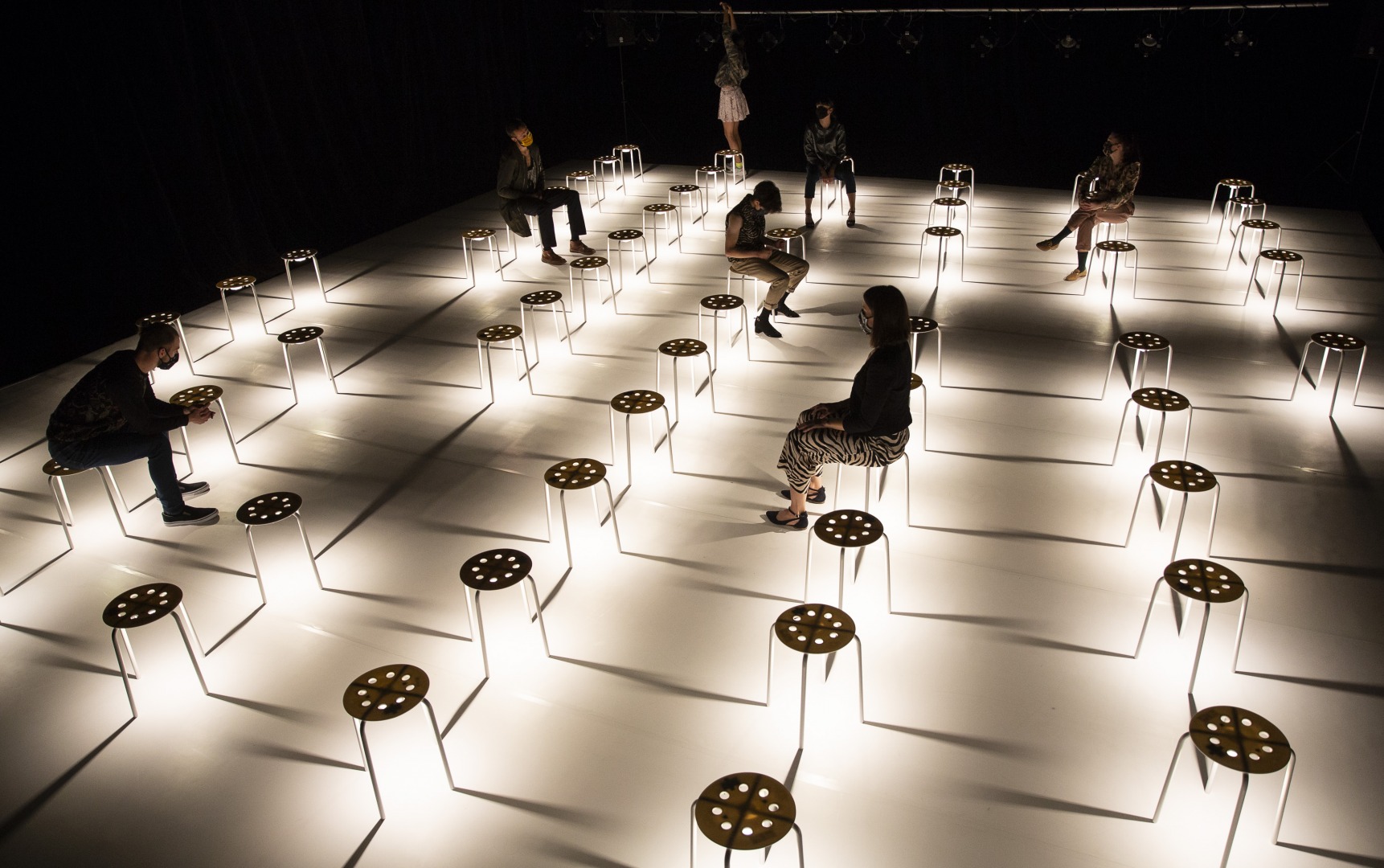