MILAN TOMÁŠIK is an artist dedicated to teaching, creating and performing.

He studied dance at the Conservatory J. L. Bellu in Banská Bystrica and at the Academy of Performing Arts in Bratislava. In 2004, he graduated from P.A.R.T.S., the international dance school in Brussels directed by Anna Teresa de Keersmaeker.

His teaching activities includes giving classes Happy Feet for professional companies, festivals and dance Academies as well as workshops Playful Presence in most of the countries in Europe, Argentina, China, Democratic Republic of Kongo, Russia, Puerto Rico and Mexico.

He is a co-founder of Les SlovaKs dance collective, the company based in Brussels. With them, he created three dance performances (Opening Night, Journey Home and Fragments), and between 2007-2018 performed and toured worldwide, including most of the European capitals, Africa, China, Middle, North and South America.

Within a decade (2006-2016) he created three outstanding solo performances, first with a mesmerizing solo Within, shown in a major european festivals and theaters. In 2011 followed by solo performance Off-beat, he received special mention for “musical research and the expressive strength of choreographic language” at Cortoindanza festival in Cagliari, Italy (2015). The show was documented in a short dance film Off-beat live made by Stanislav Dobák (2014). Milan rounds off his solo trilogy with a Solo 2016 (2016). 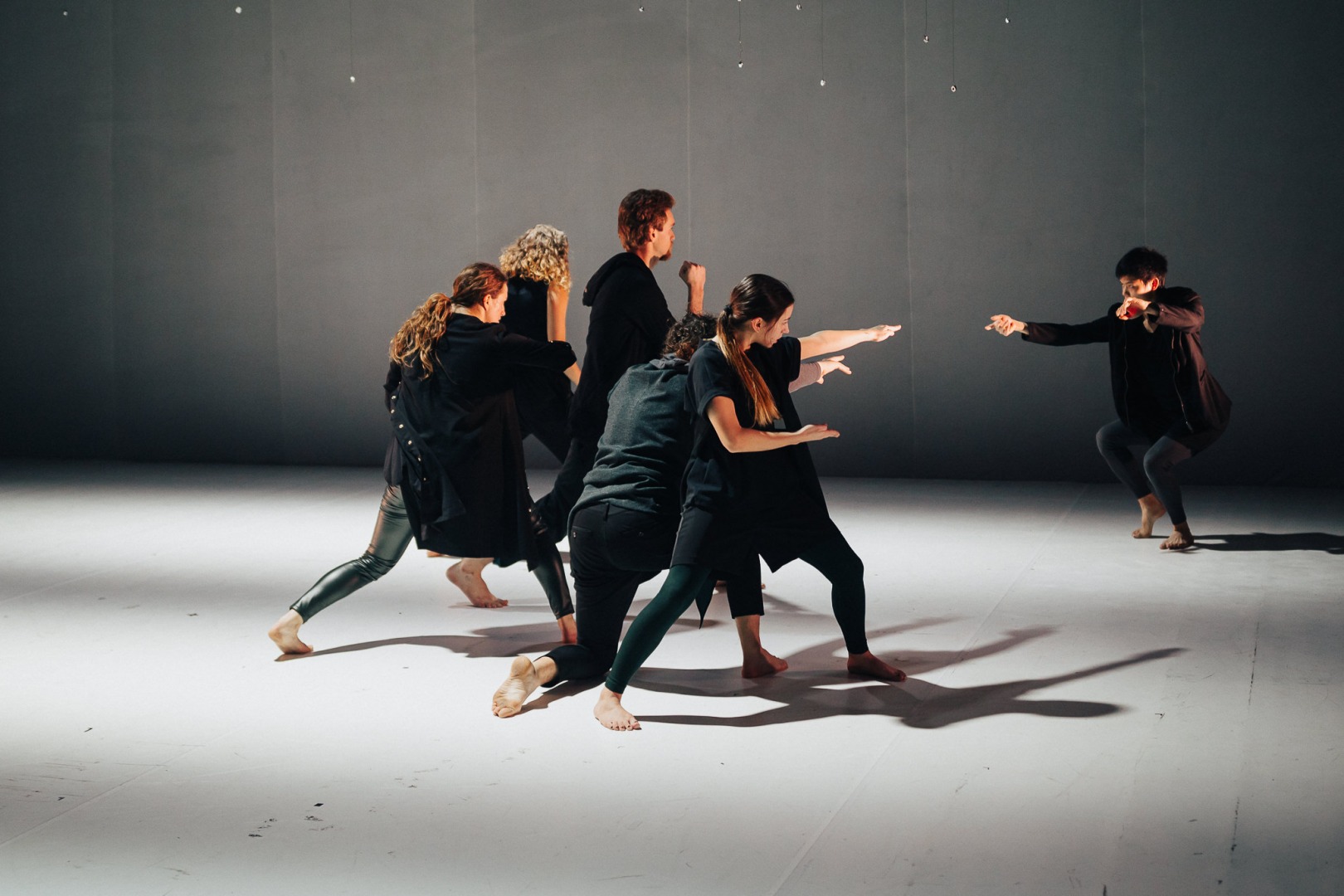 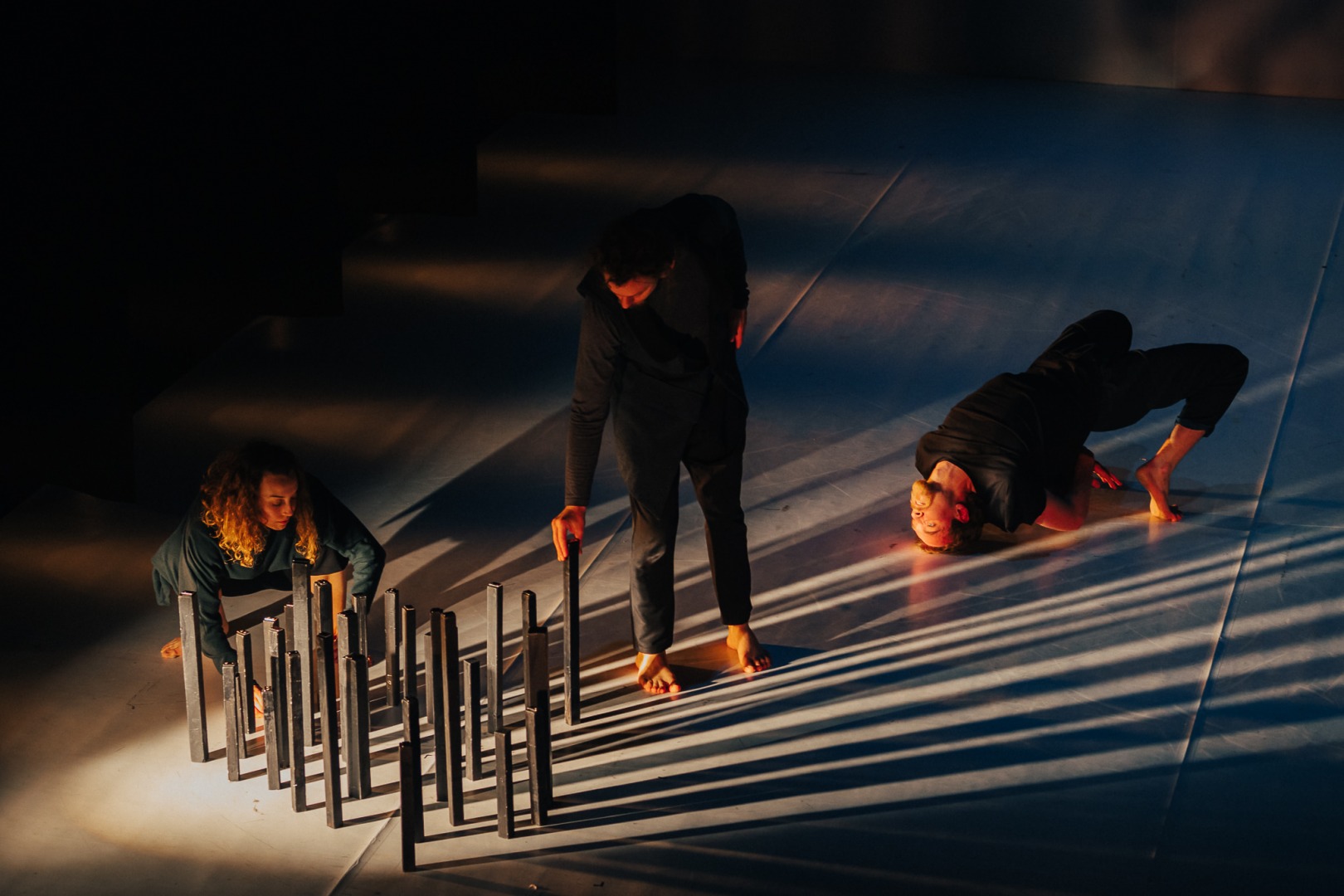 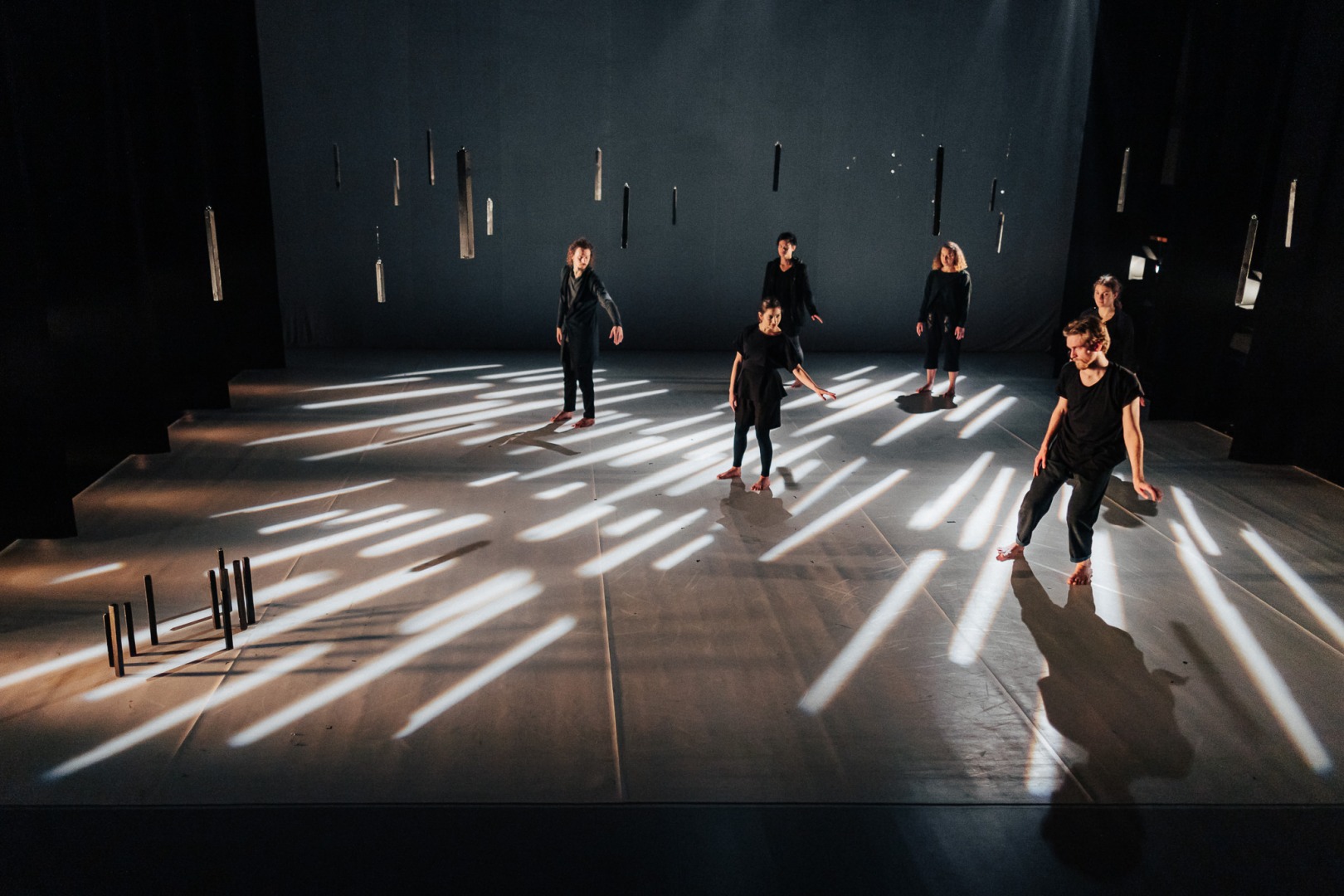 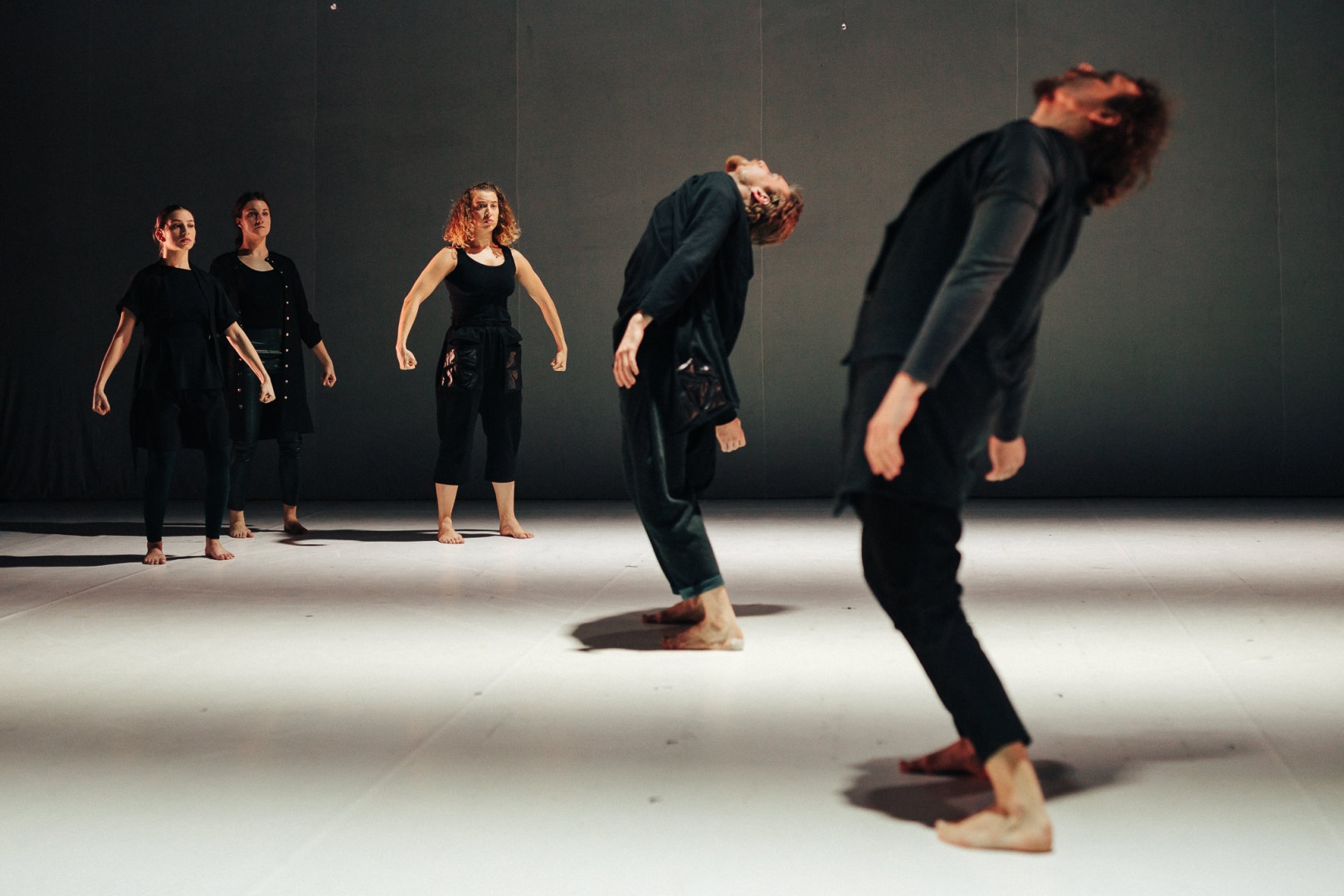 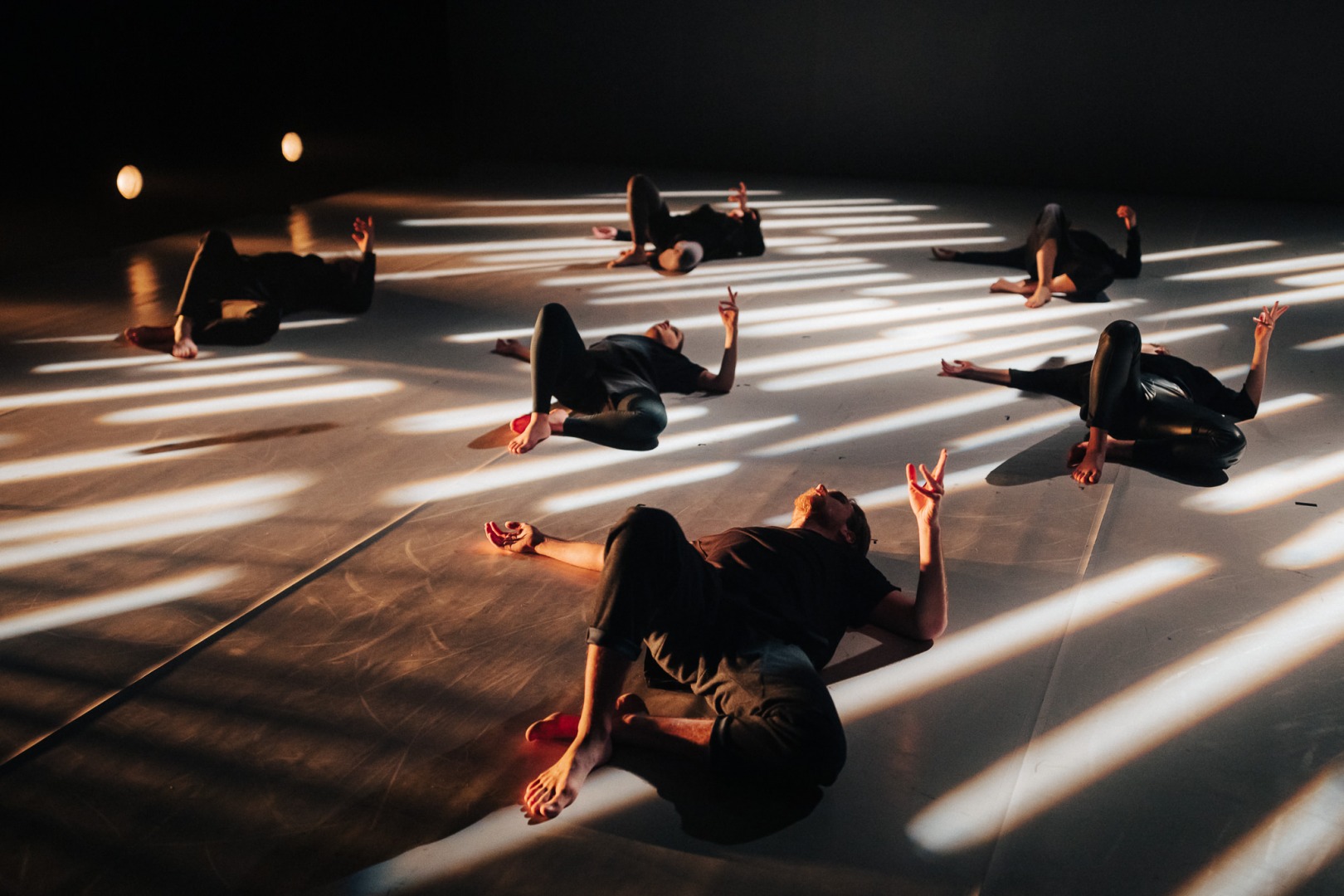