J. Tereková: FETTERED TO THE MOMENT

“Fetterd to the Moment” is how Nietzsche described non-human animals in his Second Untimely Meditation; as being locked in an eternal present, unable to escape it. Ethologists, biologists and neuroscientists have recently proven that animals are able to project themselves in time, to plan their actions and that their cognitive abilities are not very distinct from ours. We know about the ongoing mass extinctions and the upcoming catastrophes. Nevertheless, we continue to develop the illusion of our superiority, with which we justify our full rights over all the other forms of life in order to accelerate our pace of production and plundering of natural resources. So are we even capable of reflecting the future? Are we able to stop our arrogance?

Inspired by the work of Bernie Kraus, who, for decades, has studied and recorded sounds found in nature without human activity: soundtracks of larvae, flowers, or monkeys, the music of the piece is inspired and composed of more or less concrete organic sounds. The dancers work with the sensitive, actively listening and intuitively responding bodies. They create bodies that can be seen as either human or non-human, or both at the same time – as an animal, as a machine, as something in-between. 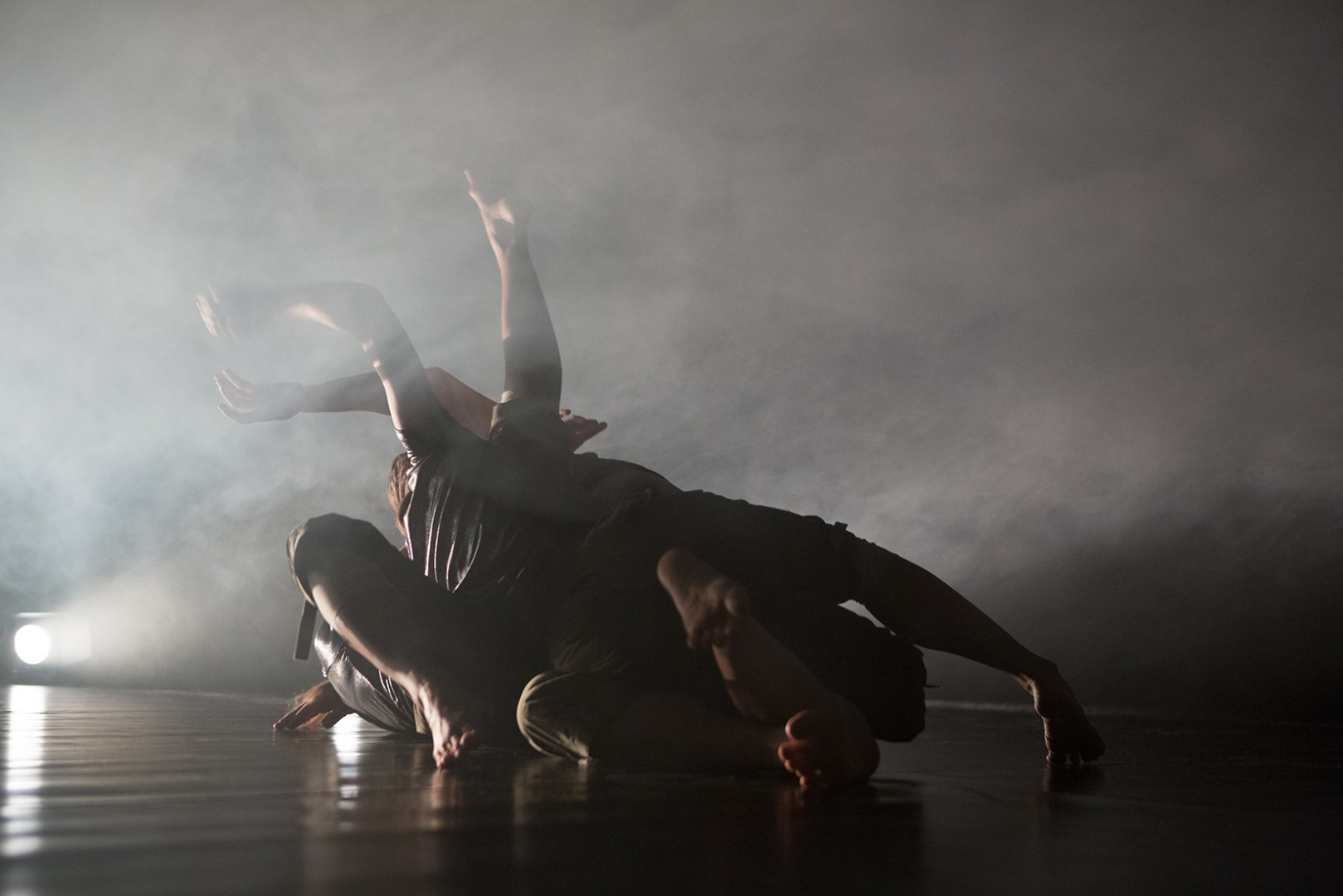 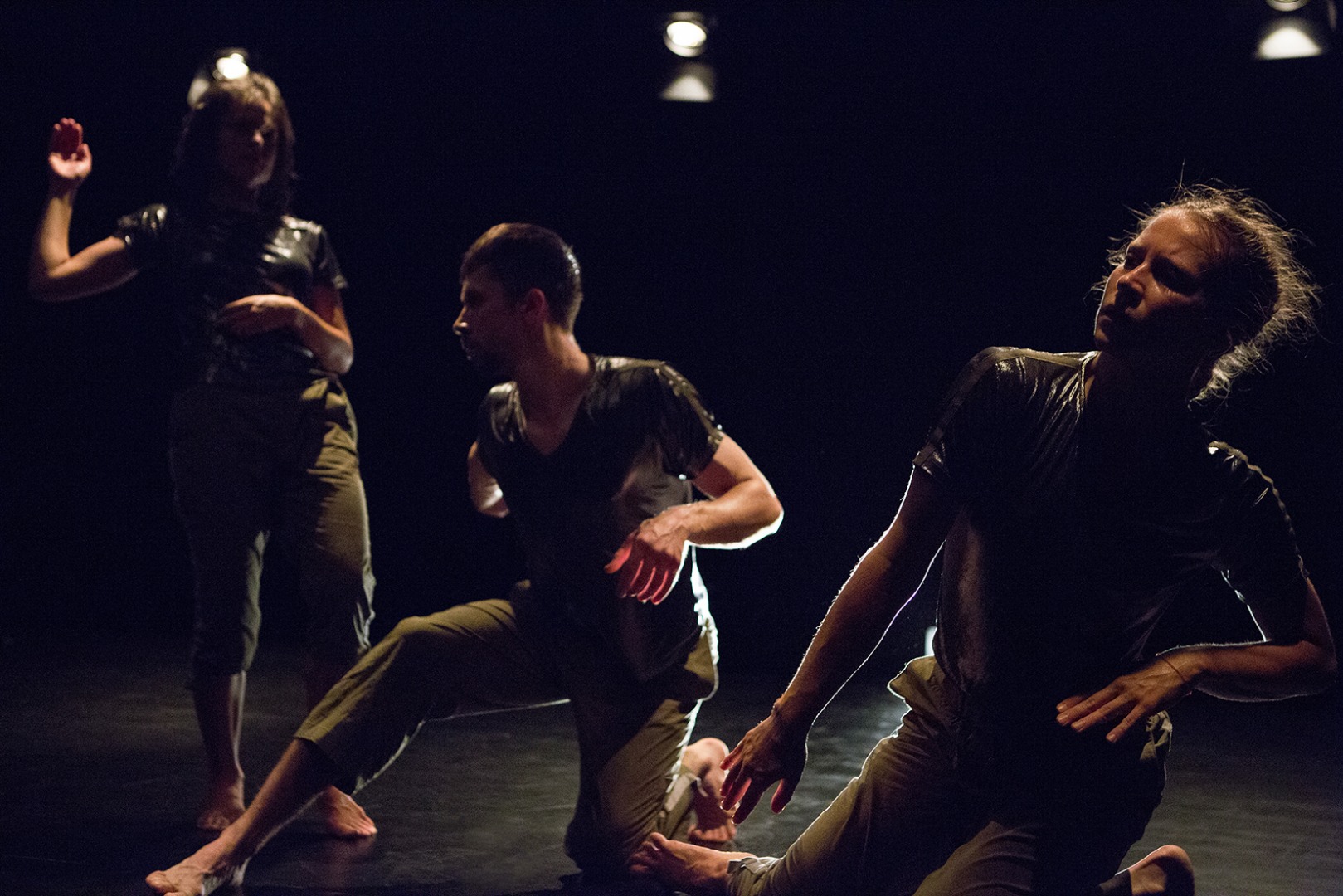 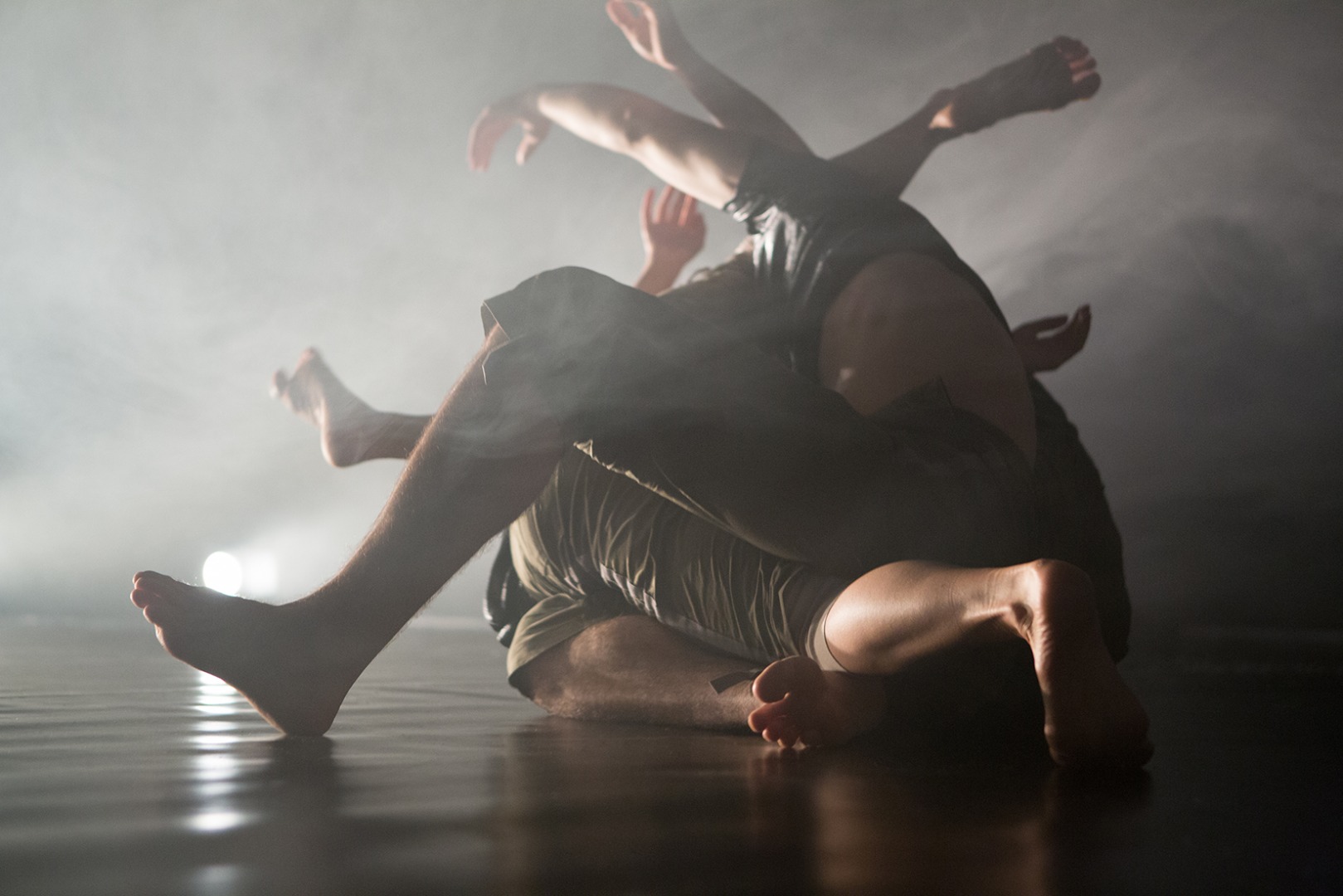