Paulína Šmatláková comes from Bratislava. Her studies began at the Academy of Performing Arts in Bratislava and continued at Trinity Laban Conservatoire of Music and Dance in London. She graduated with a Bachelor degree in Contemporary Dance in 2016. During freelancing in London Paulína worked as a choreographer and a performer in an interdisciplinary group devised physical theatre project, Lingering Games, directed by Cao Cong and performed in Taipei. Between 2017 and 2020 she was a fulltime dancer with Blackbox Dance Company in Denmark. Here she worked with choreographers such as Ben Wright, Jason Mabana, Marie Brolin-Tani and Tina Tarpgaard, touring nationally and internationally (Sweden, Greenland, Tanzania, South Korea, Rwanda). In September 2020 she took part in making a dance film in Norway with Compassion2Dance Company, choreographed by Tendai Makurumbandi. Since October 2020 Paulína is a freelance dancer based in Bratislava, where she also teaches contemporary dance classes. 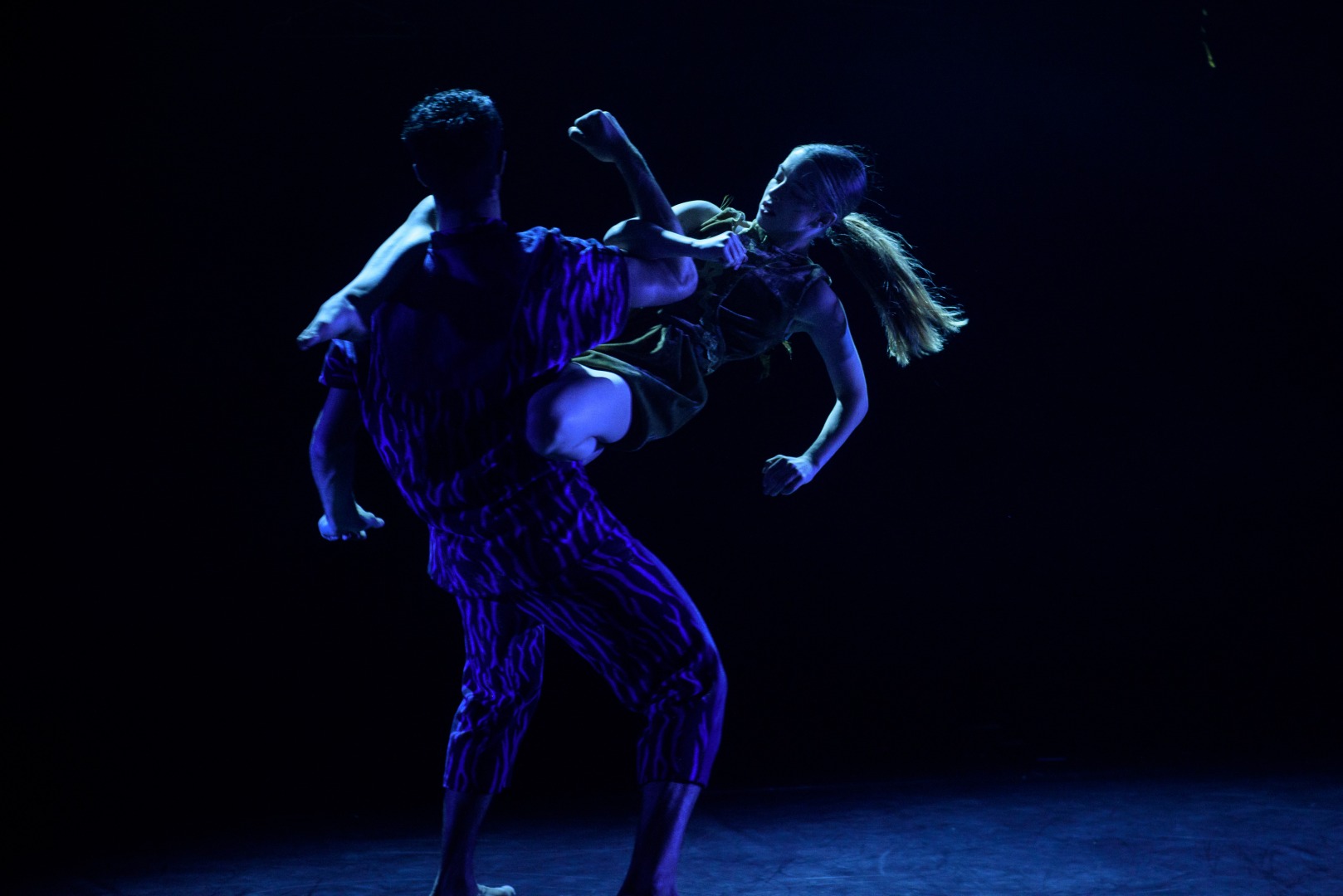 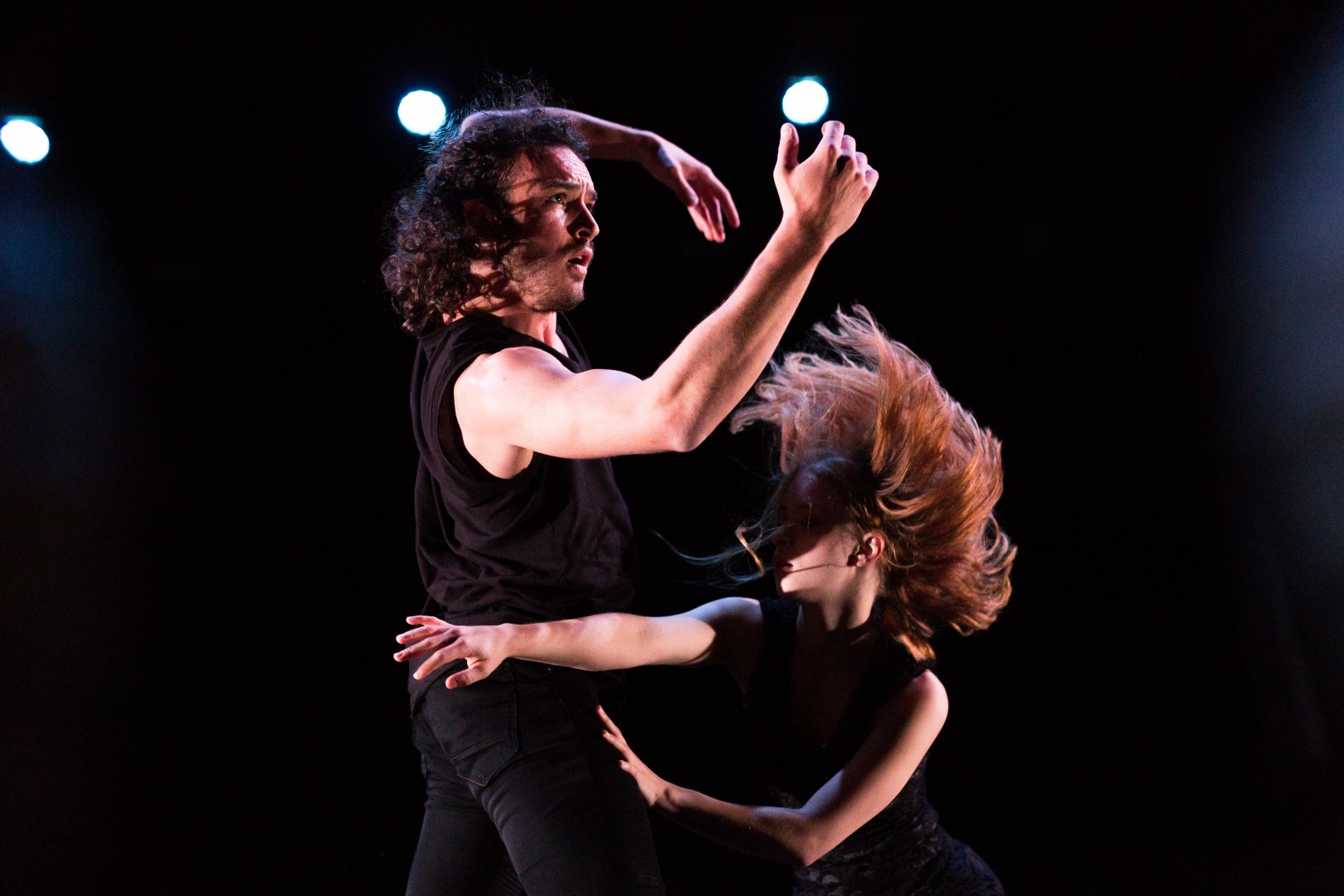 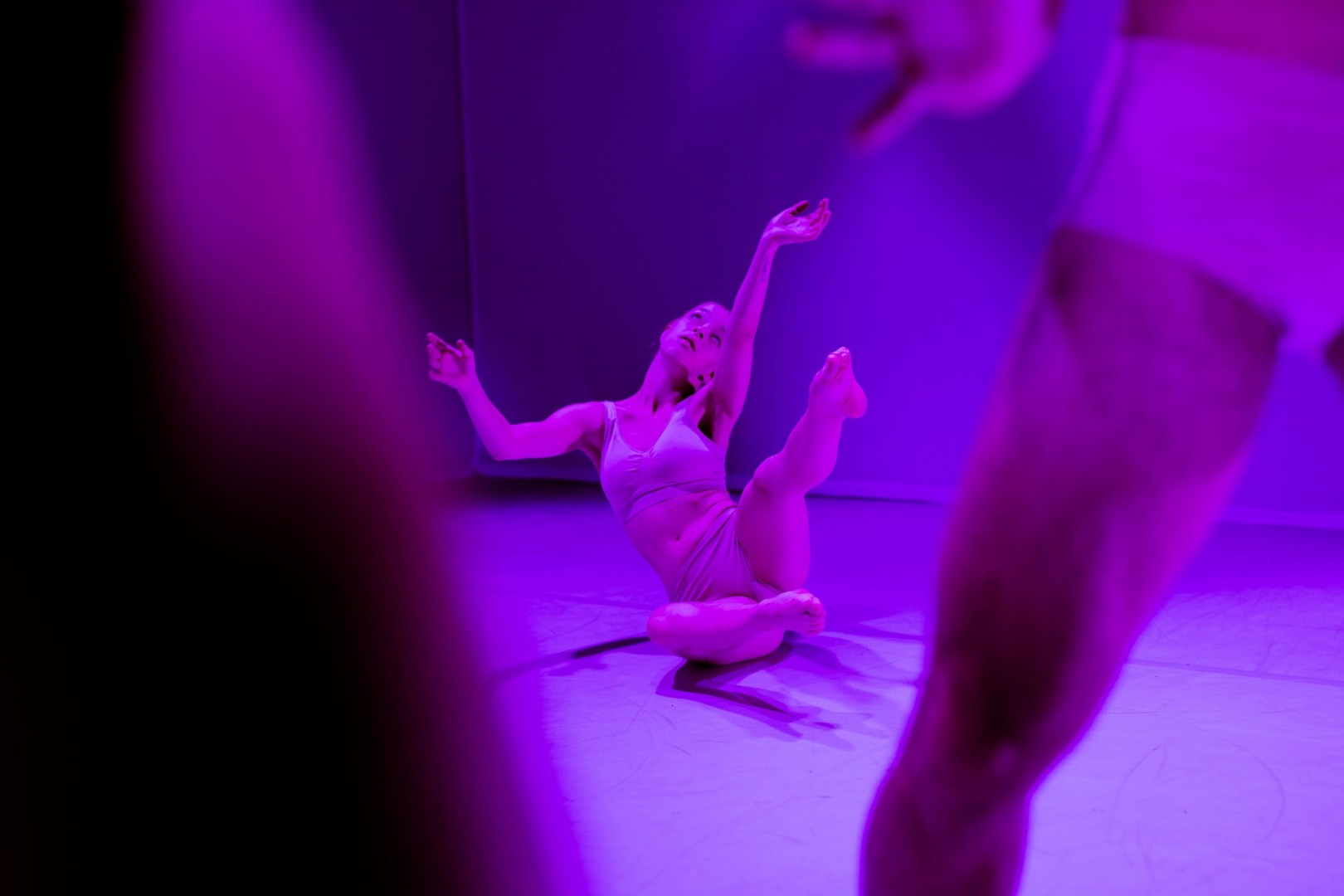